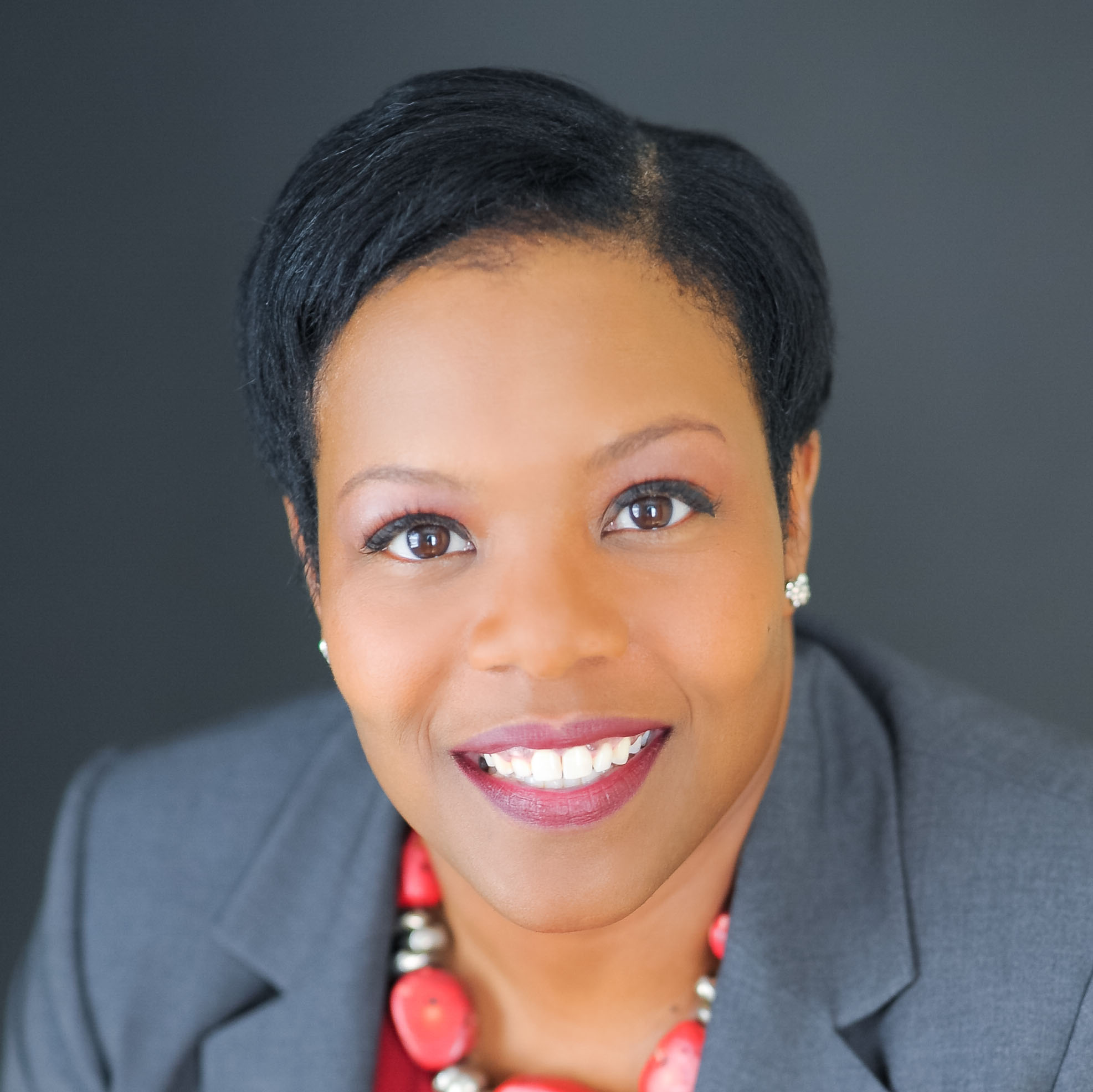 Kaya Henderson leads the Global Learning Lab for Community Impact at Teach For All. There, she seeks to grow the impact of locally rooted, globally informed leaders, all over the world, who are catalyzing community and system-level change to provide children with the education, support, and opportunity to shape a better future. She is perhaps best known for serving as Chancellor of DC Public Schools from 2010-2016. Her tenure was marked by consecutive years of enrollment growth, an increase in graduation rates, improvements in student satisfaction and teacher retention, increases in AP participation and pass rates, and the greatest growth of any urban district on the National Assessment of Education Progress (NAEP) over multiple years.

Most recently, Kaya has served as a Fellow with the Chan Zuckerberg Initiative, a Superintendent-in-Residence with the Broad Leadership Academy, a coach with Cambiar Education, and a Distinguished Scholar in Residence at Georgetown University.

Kaya’s career began as a middle school Spanish teacher in the South Bronx, through Teach For America. She went on to work as a recruiter, national admissions director, and DC Executive Director for Teach for America. Henderson then served as the Vice President of Strategic Partnerships at The New Teacher Project (TNTP) until she began her tenure at DCPS as Deputy Chancellor in 2007.

A native of Mt. Vernon, NY, Kaya graduated from Mt. Vernon Public Schools. She received her Bachelor’s degree in International Relations and her Master of Arts in Leadership from Georgetown University, as well as honorary degrees from Georgetown and Trinity University. Her board memberships include The Aspen Institute, The College Board, Robin Hood NYC, and Teach For America. She chairs the board of Education Leaders of Color (EdLoC), an organization that she co-founded.