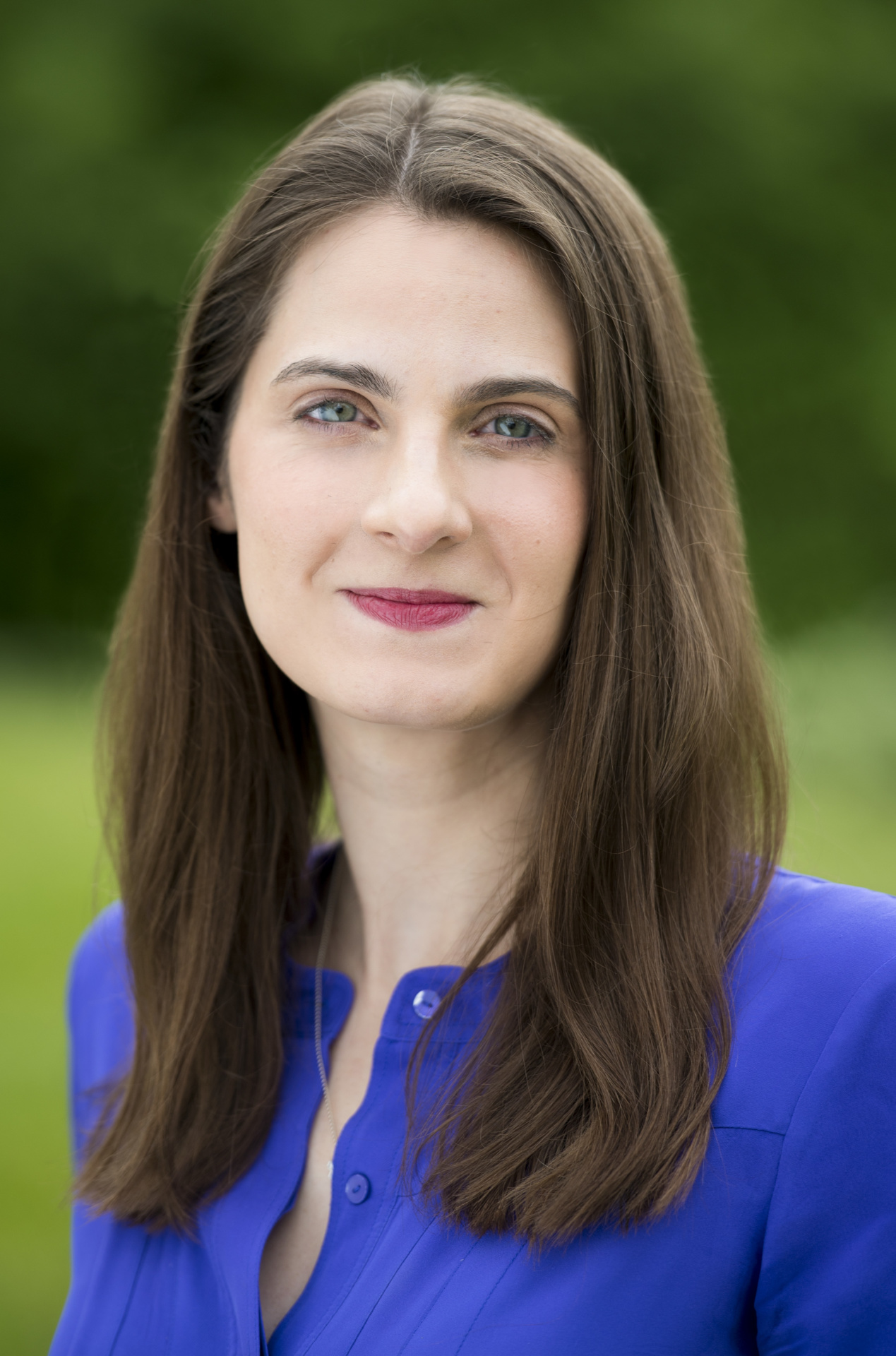 Leah Bitounis joined the Institute in 2009 and currently serves as the Associate Director, Policy Initiatives for the Aspen Strategy Group.

The Aspen Strategy Group, is a policy program of the Aspen Institute that aims to promote high-level bipartisan dialogue on critical foreign policy and national security issues. It was conceived as a mediation forum during the Cold War, and it is still charting a vital course for bipartisan problem solving and dialogue in foreign policy. Additionally, she and the ASG team work on ongoing track II initiatives with India, Brazil, and China along with the Aspen Ministers Forum, a convening of former Foreign Ministers founded by Madeleine Albright.

Previously a member of the senior Institutional Advancement team, she contributed to the department’s events, programming, and strategy, with a primary focus on leading large-scale benefit events, special donor programming, and major donor stewardship efforts. She directed the east coast programming and cultivation of the Society of Fellows, the community of our most engaged supporters. Leah worked closely with Institute senior staff and the Board of Trustees while managing special projects for both the Office of Institutional Advancement and the President and CEO’s office.

Prior to working at the Institute, Leah worked at the Woodrow Wilson International Center for Scholars and National Geographic. She received her BS in International Affairs at Georgetown University’s Walsh School of Foreign Service.