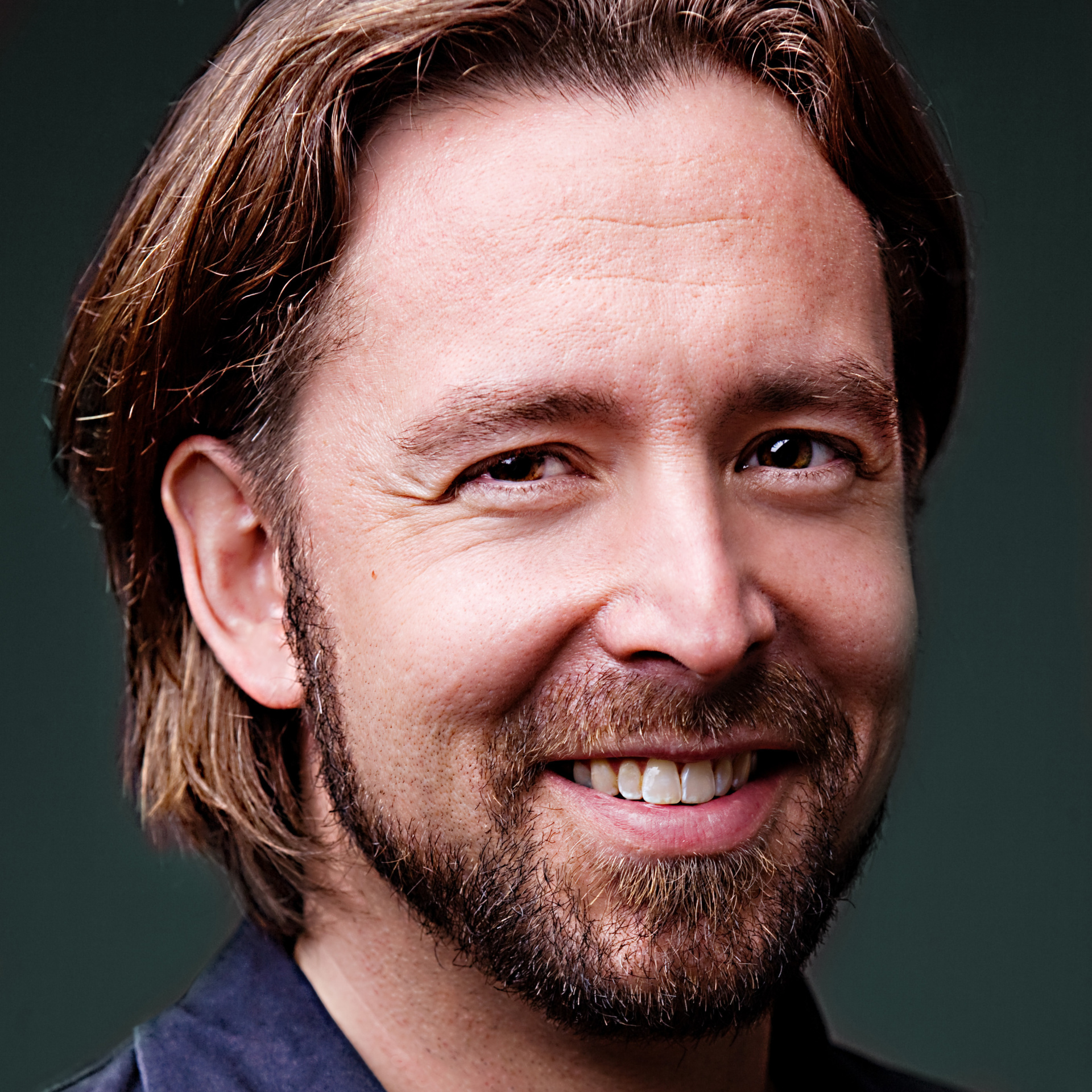 Lucas Welch is the Director of the Attention & Democracy Initiative (ADI) at the Aspen Institute. Previously he co-founded and served as the executive director of the Pluribus Project, which explored innovative approaches to improving the health of our democracy and formed the foundation for the work of ADI.

Prior to his work with Pluribus, Lucas founded and led Soliya – an international nonprofit that has pioneered virtual exchange programs among over 100 universities in Western and Muslim-majority countries. Lucas was also a producer working at ABC News with Peter Jennings. He conducted research at Harvard’s Berkman Center for Internet & Society and pursued graduate studies at what is now the Center for the Study of Complex Systems at the University of Michigan after receiving his BA from Brown University. Lucas has been named an Echoing Green Fellow, a TED Fellow and a “Global Expert” by the United Nations Alliance of Civilizations.