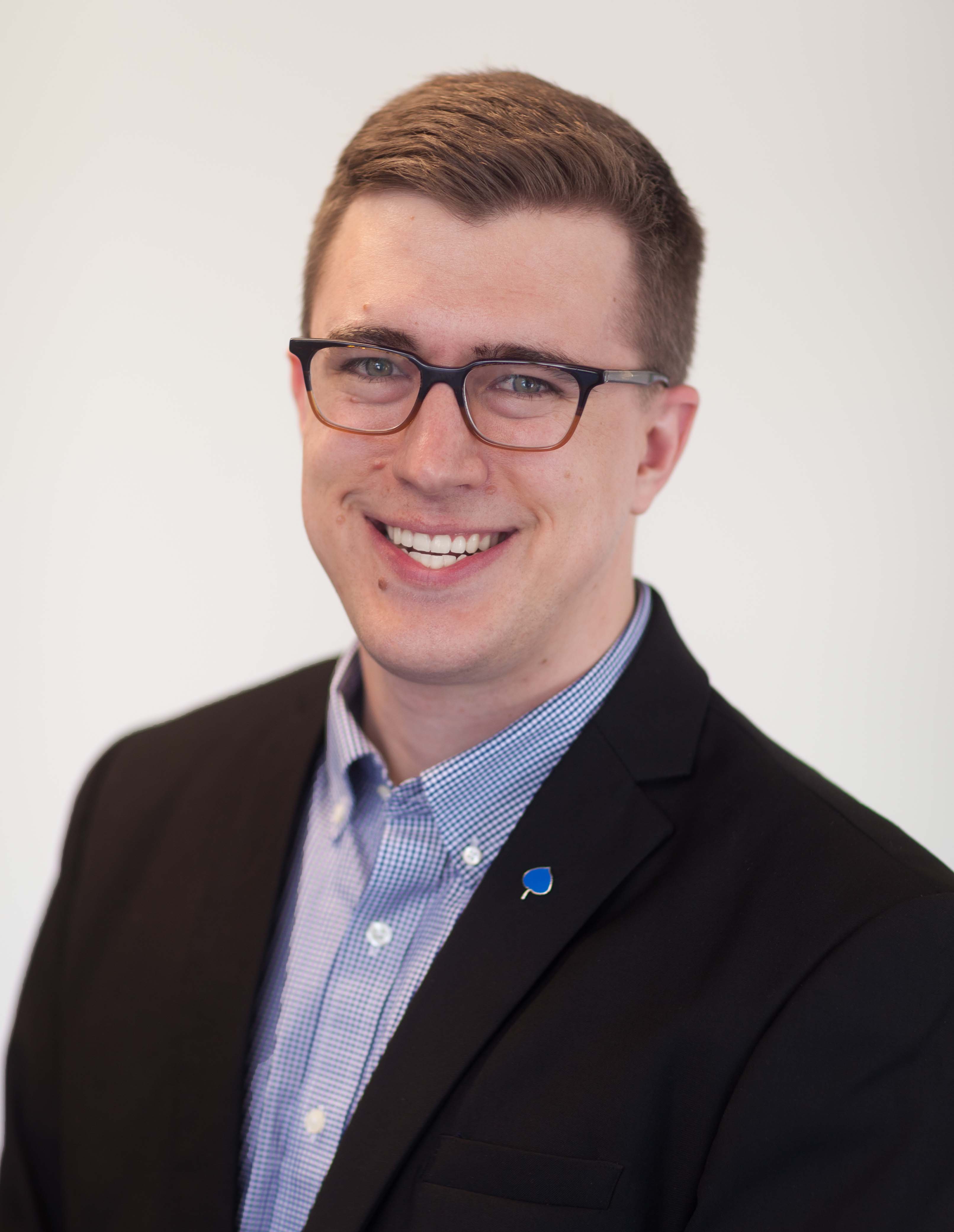 Martin is a Project Coordinator of the Sports & Society Program and leads the program’s Project Play work in Southeast Michigan, Western New York, and Greater Rochester and the Finger Lakes, in partnership with the Ralph C. Wilson, Jr. Foundation and regional community foundations. His work builds off the 2017 State of Play reports in those regions, the program’s groundbreaking first studies of how a discrete region serves its kids through sport, on which he served as a researcher and contributor.

Martin is a northern Michigan native and holds a B.A. in comparative cultures & politics and international relations from Michigan State University’s James Madison College, as well as a master’s degree in Sports Management from the George Washington University. He joined The Aspen Institute in March 2018 as program assistant. He has also served as a project assistant to the International Olympic Committee at the Rio 2016 Olympic Games, event manager of the Sports Industry Networking and Career Conference, and research assistant at the American Association of Geographers. He is passionate about the power of sports as a unifying force for good.

Outside of work, Martin supports free play by hiking and urban exploring.