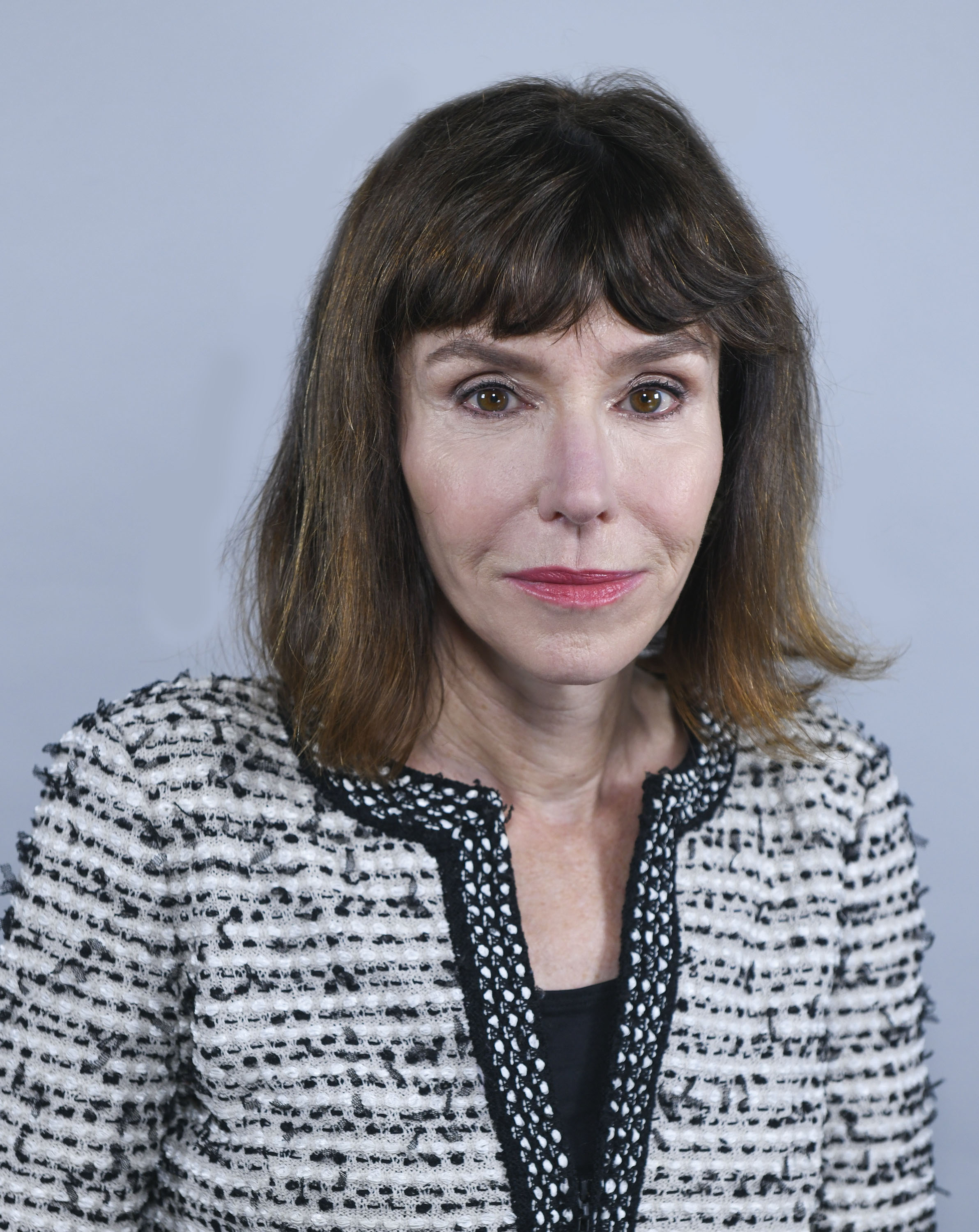 Meryl Chertoff is the Executive Director of SALPAL (Project on State and Local Government Policy and  Law) and an adjunct professor of law at Georgetown Law.  From 2009 to 2019 she served as the Executive Director of The Aspen Institute’s Justice and Society Program. Among her notable work at Aspen was direction of seminars for judges, lawyers and state government officials, creation of the Inclusive America Project, and direction of the Sandra Day O’Connor Conversation.  She also contributes to The Hill and other publications.

Chertoff has had a variety of positions in and around state government. She was Director of the New Jersey Washington Office, served on the legislative staff of a New Jersey Assembly leader, and worked as a lobbyist in Trenton.  Chertoff worked in the Office of Legislative Affairs at the Federal Emergency Management Agency (FEMA) participating in the agency’s transition into the Department of Homeland Security in 2003.

From 2006-2009 she directed the Sandra Day O’Connor Project at Georgetown Law, on judicial independence and civic education.

She is a graduate of Harvard College and Law School, and served as a law clerk to Federal District Judge Myron H. Thompson (M.D. Ala)