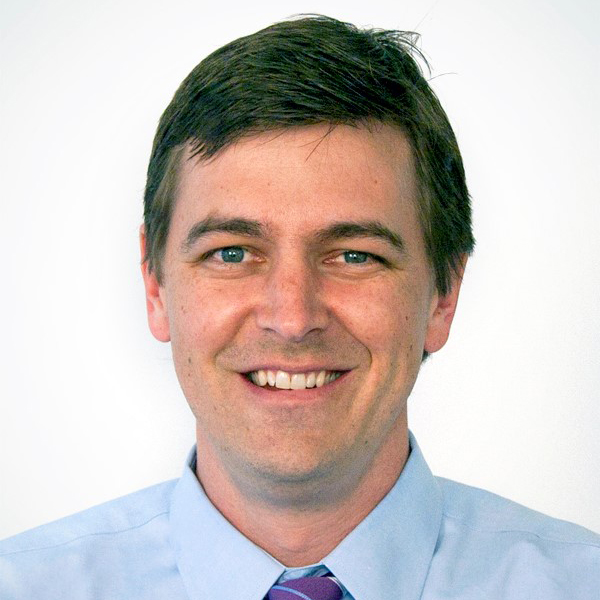 Michael Conathan serves as the Executive Director of the Aspen High Seas Initiative. Prior to joining Aspen, he was Director of Ocean Policy at the Center for American Progress, where he established a program focused on building collaborations to pursue solutions to the multitude of problems facing America’s oceans and coasts with a focus on developing the sustainable blue economy. He has supported numerous ocean coalitions, including the Joint Ocean Commission Initiative, the Global Ocean Commission, and the Clinton Global Initiative. In 2014, he co-founded the National Ocean Protection Coalition, a collective of ocean conservation organizations advocating for place-based marine conservation in the United States. This group’s work was fundamental in expanding and establishing marine national monuments in U.S. waters.

Before joining the Center for American Progress, Mike spent five years as a Republican staff member of the United States Senate Committee on Commerce, Science, and Transportation’s Subcommittee on Oceans, Atmosphere, Fisheries, and Coast Guard, working primarily for Sen. Olympia Snowe (R-Maine). He holds a Master of Arts in Marine Affairs from the University of Rhode Island and a Bachelor of Arts in English literature from Georgetown University where he also spent a semester at the Williams College/Mystic Seaport Maritime Studies Program. He lives in South Portland, Maine with his wife and son.