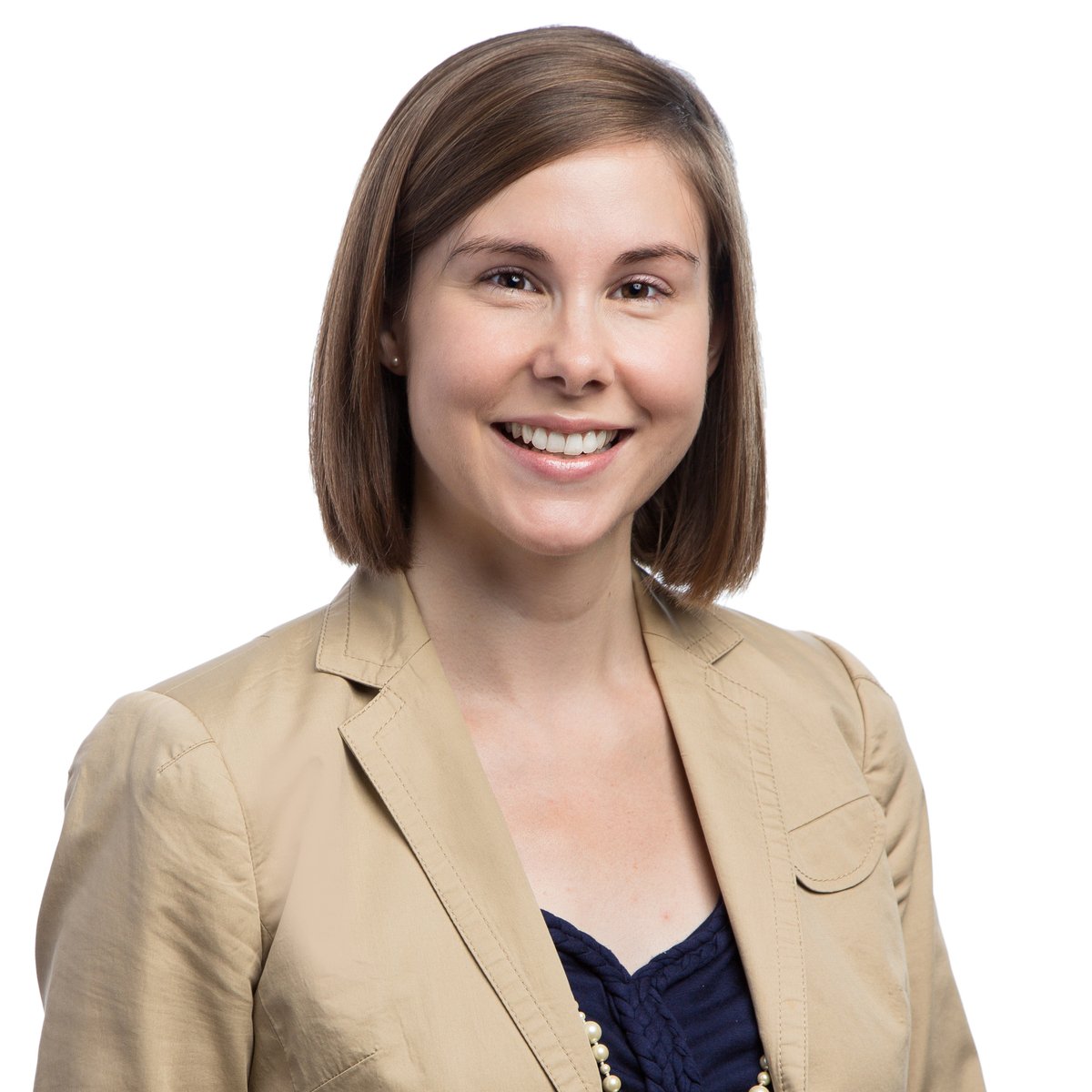 Rachel Black is an Associate Director of the Aspen Institute’s Financial Security Program.  Previously, she was the Director of New America’s Family-Centered Policy program, which advocated a strategy for designing more equitable and inclusive social policies by centering the communities who would be directly impacted. As part of this work, she led a collaboration with Springboard to Opportunities in Jackson, MS around the policy report, Becoming Visible; Race, Economic Security, and Political Voice in Jackson, MS, This report was deeply informed by interviews and focus groups with women living in public housing in Jackson, and culminated with a set of recommendations, including advancement of a guaranteed income. Prior to this role, Rachel was a Senior Policy Analyst in New America’s Asset Building Program and focused on a range of policies to increase financial security among low-income households. Rachel brings extensive experience analyzing cash-transfer policies, developing reform options, and communicating these ideas to broad audiences, and her work has been featured in a diverse set of outlets, including The Washington Post, The New York Times, The Atlantic, Slate, and Essence.

Previously, Rachel was a policy analyst in the Government Relations department of the national grassroots anti-hunger organization Bread for the World. In this capacity, she helped shape the organization’s domestic policy agenda and contributed to its legislative advocacy around issues ranging from reform of farm commodity programs during the 2008 Farm Bill reauthorization to improvement in the country’s social safety net in the American Recovery and Reinvestment Act. Rachel holds a BS in History, Technology, and Society from the Georgia Institute of Technology.