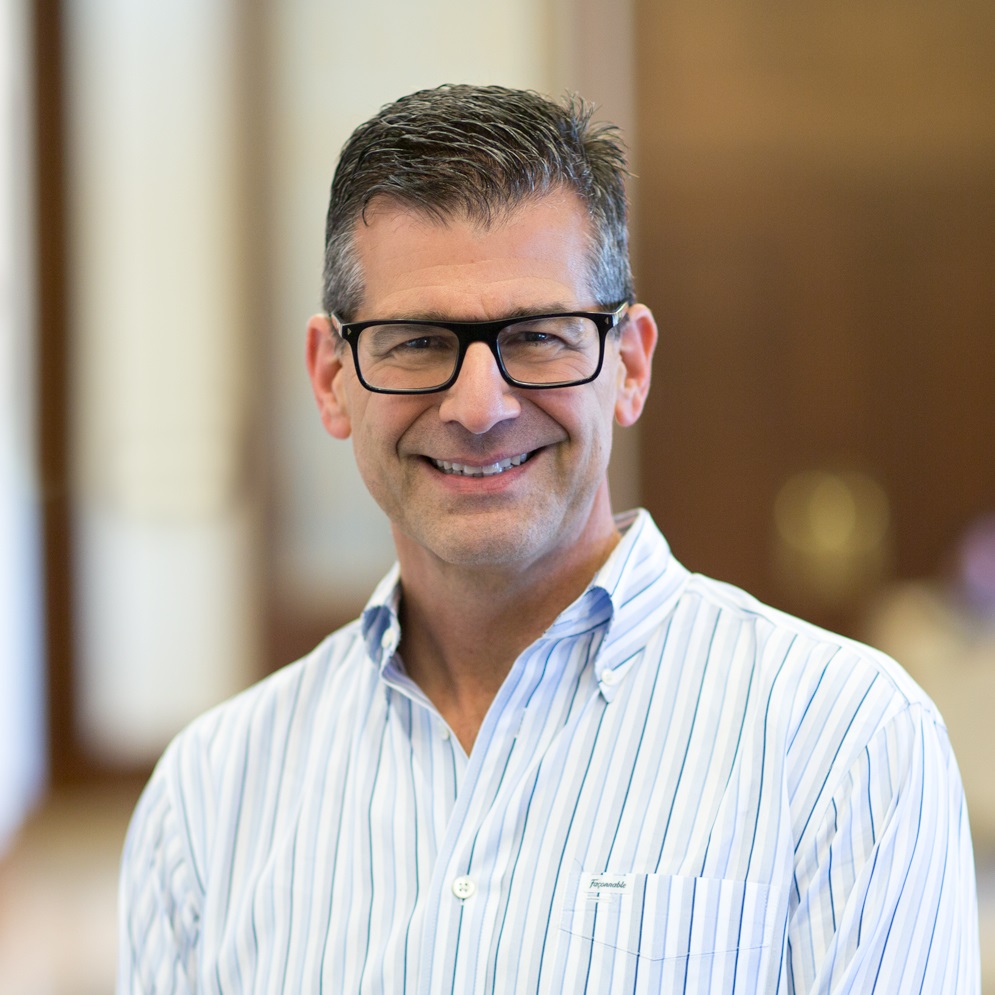 Ray Boshara is senior adviser and director of the Center for Household Financial Stability at the Federal Reserve Bank of St. Louis. The center conducts research on family balance sheets and how they matter for strengthening families and the economy. Boshara is also a senior fellow in the Financial Security Program at The Aspen Institute, where his work focusses on the future of building wealth. Before joining the Fed in 2011, Boshara was vice president of New America, a think tank in Washington, D.C., where he launched and directed several domestic and international policy programs. He has also worked at CFED, a UN agency in Rome, the U.S. Congress, and Ernst & Young. Over the past 25 years, he has advised presidential candidates as well as the George W. Bush, Clinton and Obama administrations. He has testified before the U.S. Congress several times. Boshara has written for The Washington Post, The New York Times, The Atlantic Monthly, the St. Louis Post-Dispatch and Democracy, among other publications, and his media appearances include National Public Radio, CNBC, C-SPAN, and Bloomberg News. He serves on many local and national boards and commissions related to financial security, community development, and peace and justice. His book, The Next Progressive Era, co-authored with Phillip Longman, was published in 2009. Boshara is a graduate of The Ohio State University, Yale Divinity School and the John F. Kennedy School of Government at Harvard.