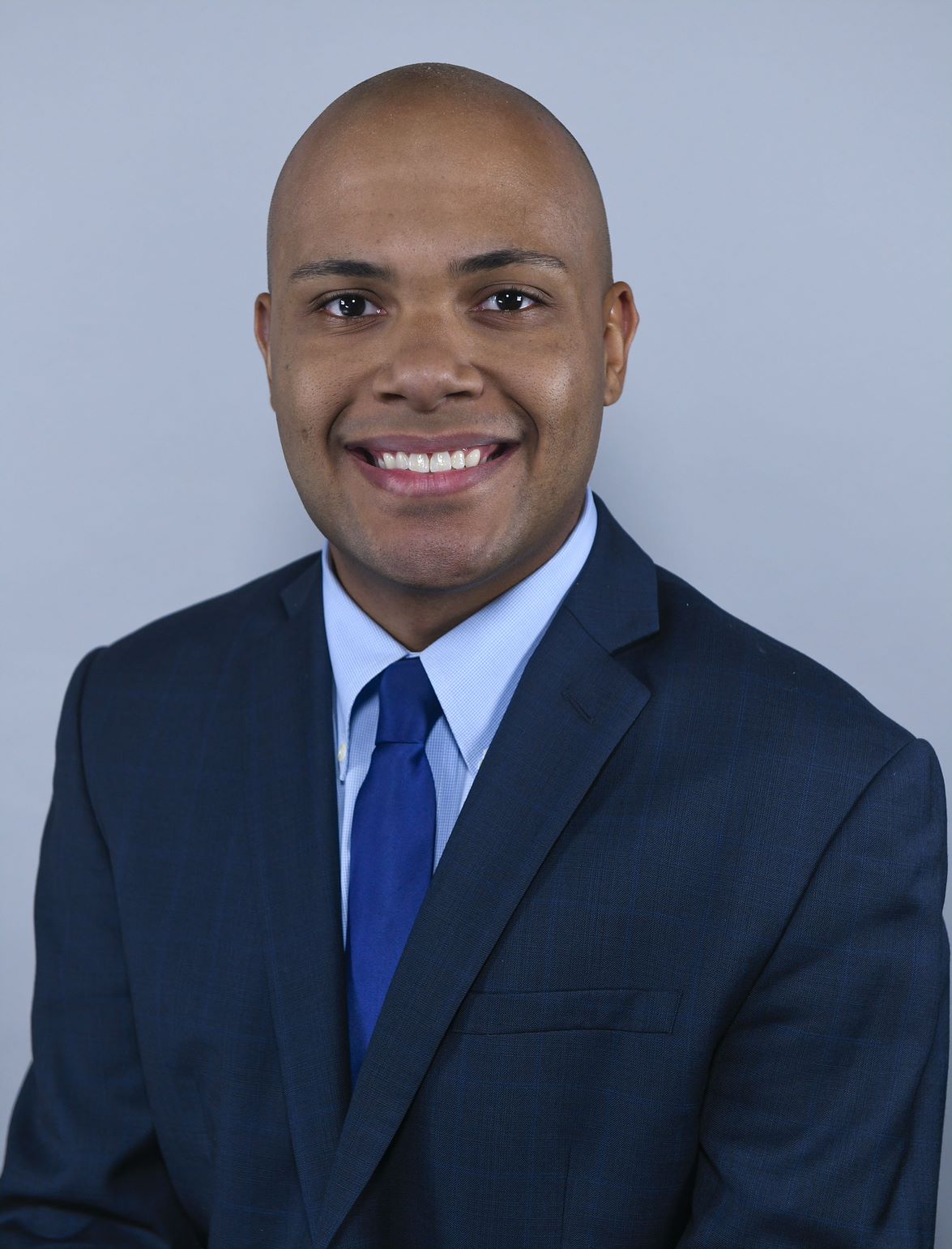 Seth joined the Citizenship & American Identity Program in March of 2018 and supports the team’s Better Arguments Project.  A new national civic initiative created to help bridge ideological divides. He is a tri-sector innovator with experience in business consulting, state/local government, and nonprofits. He has a record of serving others, which was galvanized as a first-generation college student. Born in Harlan County, Kentucky, he was a double major in criminal justice and political science at Eastern Kentucky University. He is a McNair Scholar and former White House intern for President Barack Obama. He also served as a research assistant to Dr. Jennifer L. Hochschild, a Henry LaBarre Jayne Professor of Government and Professor of African and African American Studies at Harvard University.

Entrepreneurship, public service, and politics are his passion. He has worked on a senate and congressional race in his home state. In 2015, he became the first employee of President Obama’s My Brother’s Keeper Alliance (MBKA). President Obama established My Brother’s Keeper Initiative (MBK) in February 2014 to address persistent opportunity gaps facing boys and young men of color and to ensure all youth can reach their full potential.

Seth believes that helping others is a moral and economic imperative. He currently resides in Washington, D.C., and serves as a Youth Advisory Board member of the In a Perfect World Foundation, which empowers the next generation by supporting access to education, mentoring and artistic expression for under-served youth around the world.