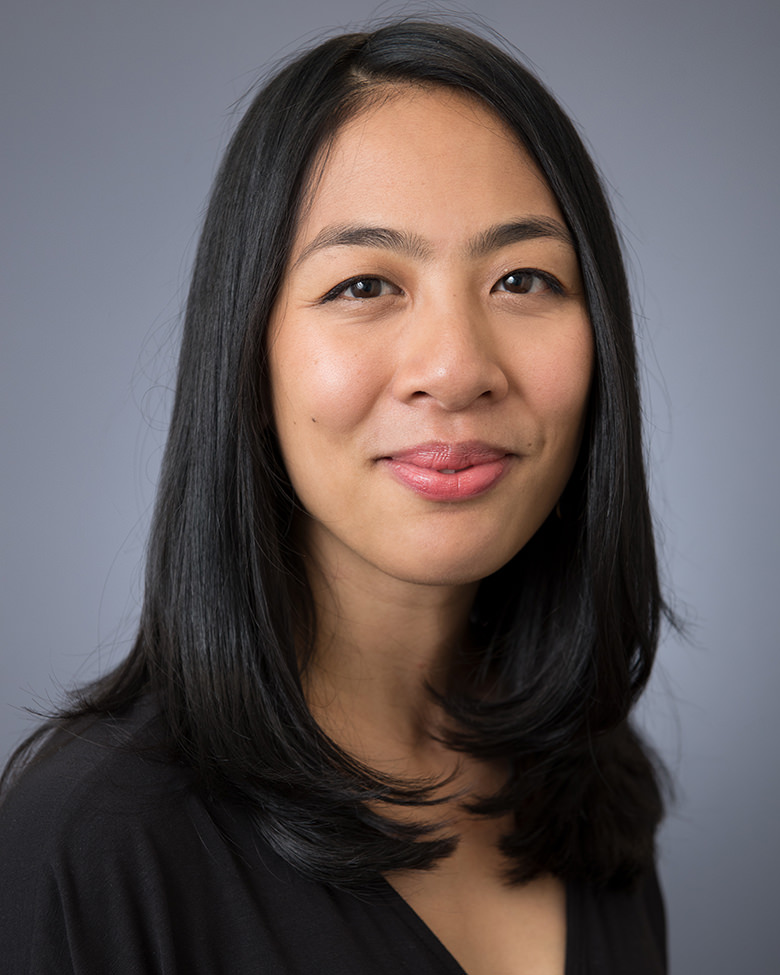 Tania LaViolet is a Senior Program Manager at the College Excellence Program, where she co-leads the management of the American Talent Initiative—a growing alliance of colleges and universities with the highest graduation rates in the country committed to collectively increasing opportunity for talented low- and moderate-income students. Prior to joining CEP, Tania led best-practice research at the Education Advisory Board, where she published work on promoting timely degree completion at four-year universities, as well as strategic allocation of financial aid to encourage persistence of low-income students. As a Ph.D. student, Tania served in one of the tutor cohorts at the Brilliant Club, a British non-profit that leverages the research community to support young people from under-represented backgrounds access highly-selective universities in the UK. After co-founding the Brilliant Club DC in 2015, the first North American chapter the Brilliant Club, Tania was selected as the first partner of AccessEd, an incubator that supports social entrepreneurs design and deliver new university access programs that mobilize the Ph.D. research community. Tania holds a Ph.D. in Biochemistry from the University of Oxford and graduated with a B.Sc. in Biology from Mount Allison University in Sackville, Canada.