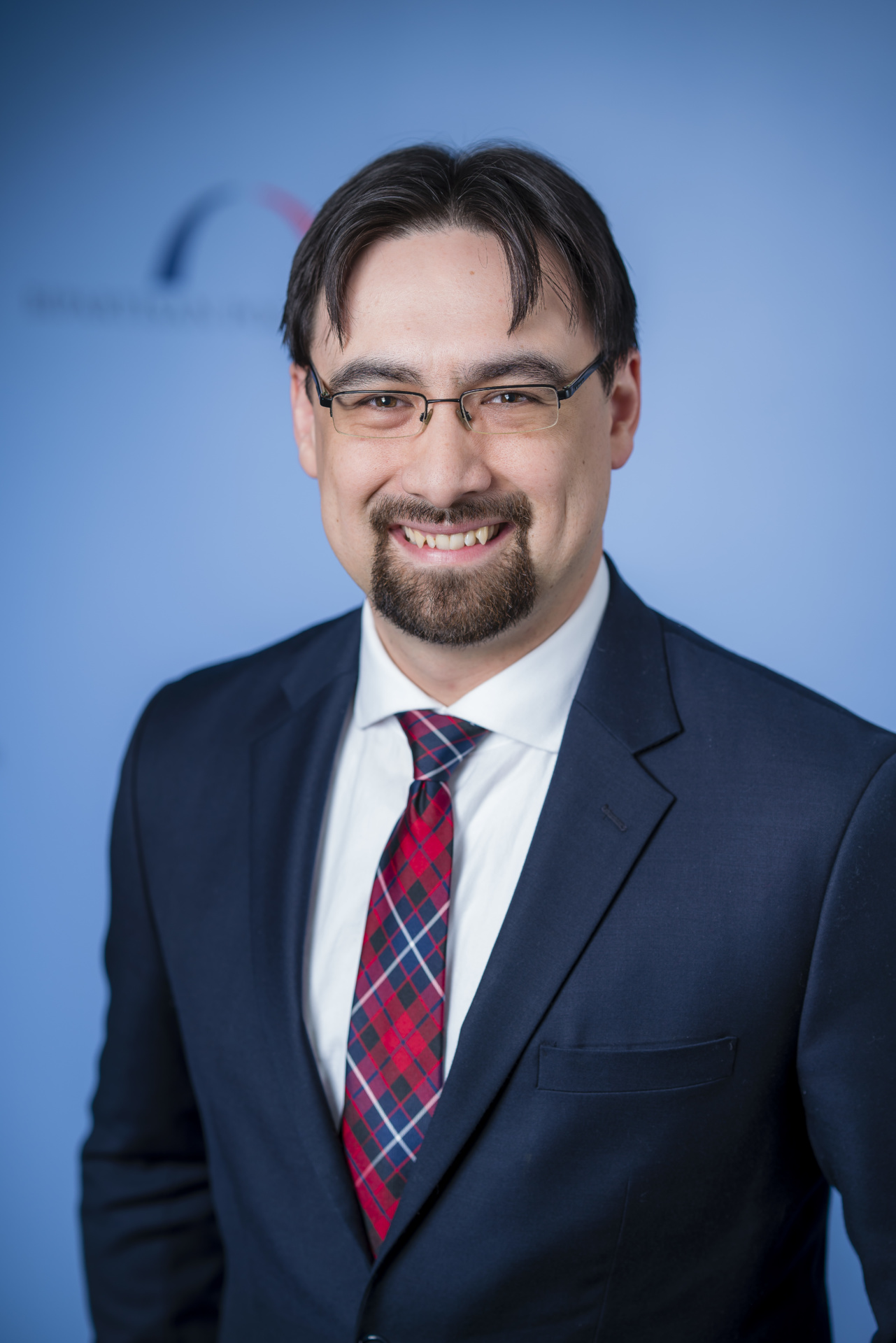 Tim Shaw is the Senior Policy Manager for the Financial Security Program. Prior to joining the Aspen Institute, he was an Associate Director for Economic Policy at the Bipartisan Policy Center. While there, he was the policy lead for BPC’s Paid Family Leave Task Force and led projects on economic opportunity, retirement security, and fiscal policy. Prior to that work, he was a tax and budget staffer at the Government Accountability Office, where he led the team that wrote GAO’s first comprehensive review of the federal government’s fiscal health. His work has been featured in numerous publications, including the Washington Post, Politico, and the Wall Street Journal.

He holds a BA from Washington University in St. Louis and a master’s degree in Public Policy and Management from Carnegie Mellon University.