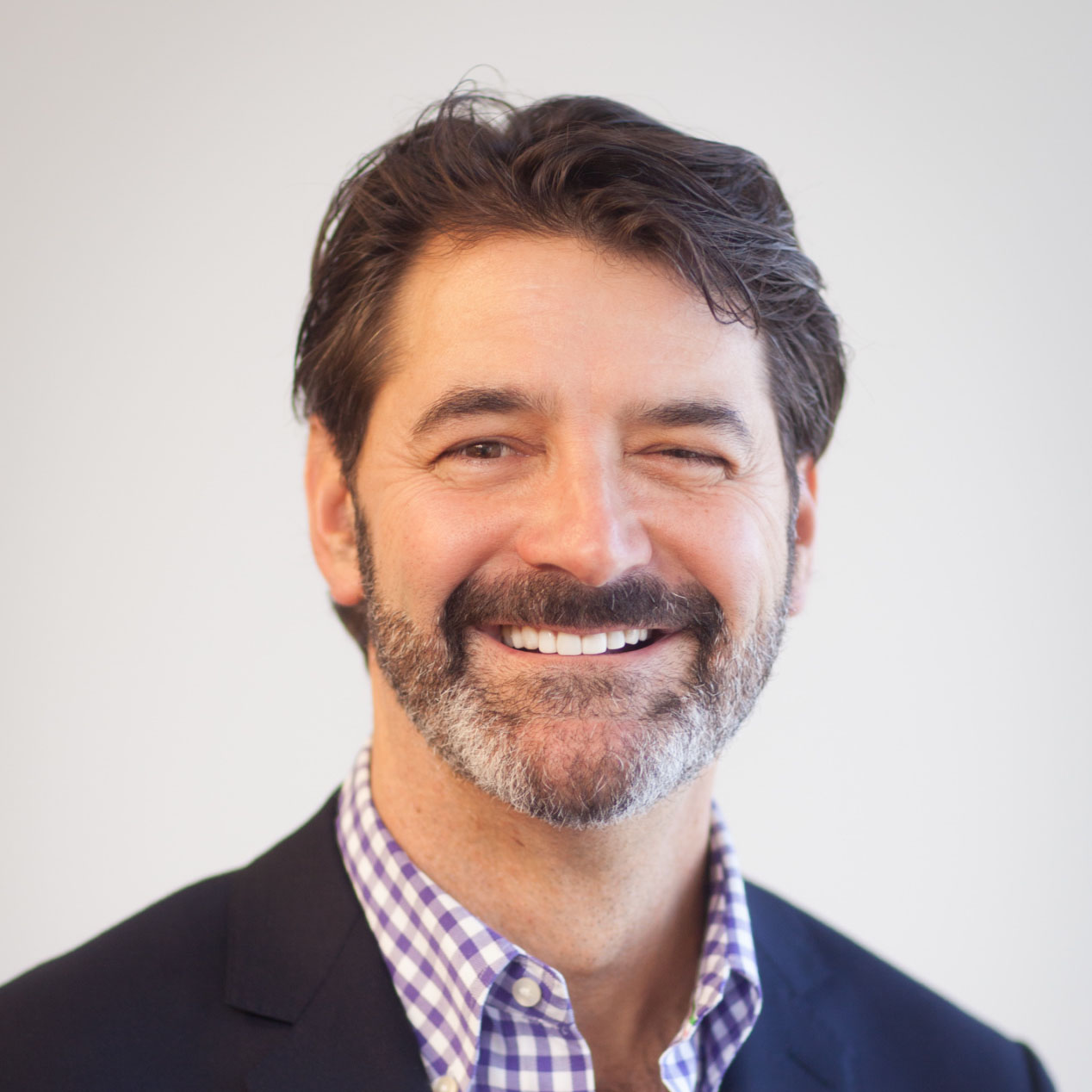 Tom is a pioneering journalist and founder of the Aspen Institute’s Sports & Society Program, which he created in 2011 with the mission to convene leaders, facilitate dialogue and inspire solutions that help sport serve the public interest.

As a journalist, his work has been recognized for its excellence and innovation. In 1996, he joined the internet startup Starwave as deputy editor, helping develop the website that later became ESPN.com. In 1998, he became the first ESPN reporter to produce cross-platform enterprise reports. His ESPN stories over 21 years helped build the reputation of the television show Outside the Lines, winning many national honors, including two Emmys, a 2013 Edward R. Murrow Award, and a 2014 Alfred I. duPont/Columbia University Award — ESPN’s first. His reports also appeared on SportsCenter, E:60, ABC’s World News Tonight, Good Morning America, and This Week with George Stephanopolous. Since leaving ESPN in 2017, he has contributed to the New York Times and hosted an Olympics podcast for Vox/NBC Sports.

As a writer and convener of leaders, Tom has advanced dialogue on the role of sports in our society, exploring the intersections with education, globalization, technology, race, and economics. He is best known for his work on college and youth sports, with The Nation writing in 2017 that Tom “has done more than any reporter in the country to educate all of us about the professionalization of youth sports.” His 2008 book Game On: The All-American Race to Make Champions of Our Children, an investigation into how well children are being served through sports, has been used as a text on many university campuses. Game On was hailed by former New York Times columnist Robert Lipsyte as the “Silent Spring of sports: the book that launches a movement to protect a natural resource. In this case, our children.”

In 2013, after three years of planning, Tom created Project Play, a multi-stage initiative of the Sports & Society Program that helps stakeholders build healthy communities through sports. Since then, hundreds of organizations from across the eight sectors that touch the lives of children have used Project Play’s framework to introduce programs, strategies, partnerships, tools, and grant-making, while advancing the national conversation around youth sports. Inspired by Project Play, other countries, including Mexico and Romania, have launched related initiatives.