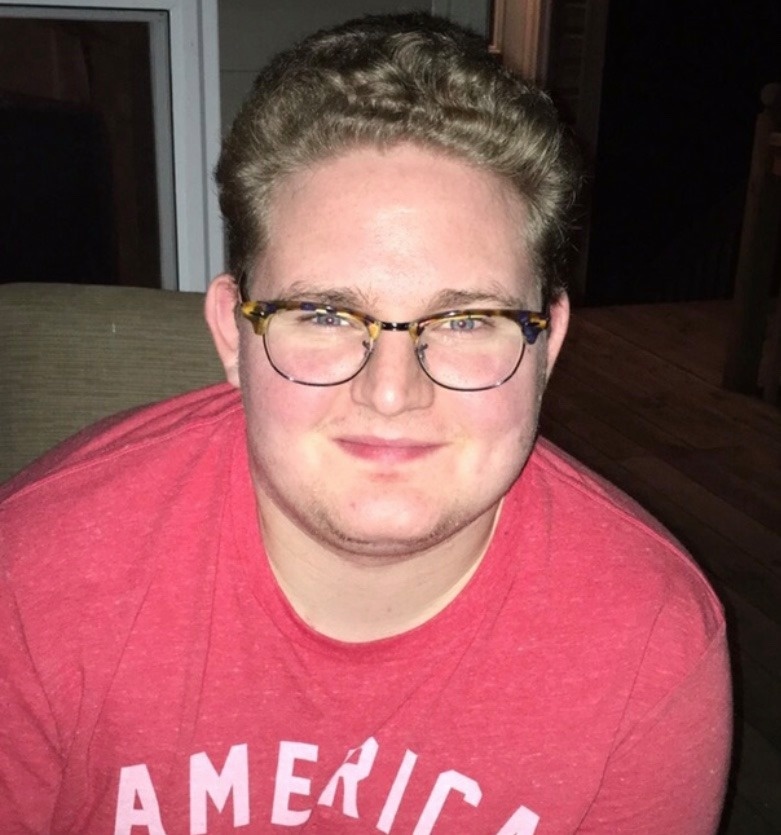 Tyler Bowders is the Administrative and Logistics Coordinator for The Aspen Institute’s Community Strategies Group.

Tyler Bowders is the Administrative and Logistics Coordinator for The Aspen Institute’s Community Strategies Group. Prior to joining Aspen, Tyler was a Strategic Partnerships Associate with the American Association of University Women (AAUW) where he worked to secure funding for AAUW’s salary negotiation and economic security programs. Before that, he was an Events Associate with POLITICO. Among the events he helped to execute include POLITICO’s 2016 DNC and RNC programming as well as the POLITICO Playbook Live series. Tyler hails from south-central Pennsylvania and graduated with a bachelor’s degree in Sociology and Women’s, Gender and Sexuality Studies from American University. When not in the office Tyler can be found cuddling with his cat Ringo, binge-watching the current year’s Academy Award nominated films, and occasionally trying his luck at a stand-up comedy open mic.