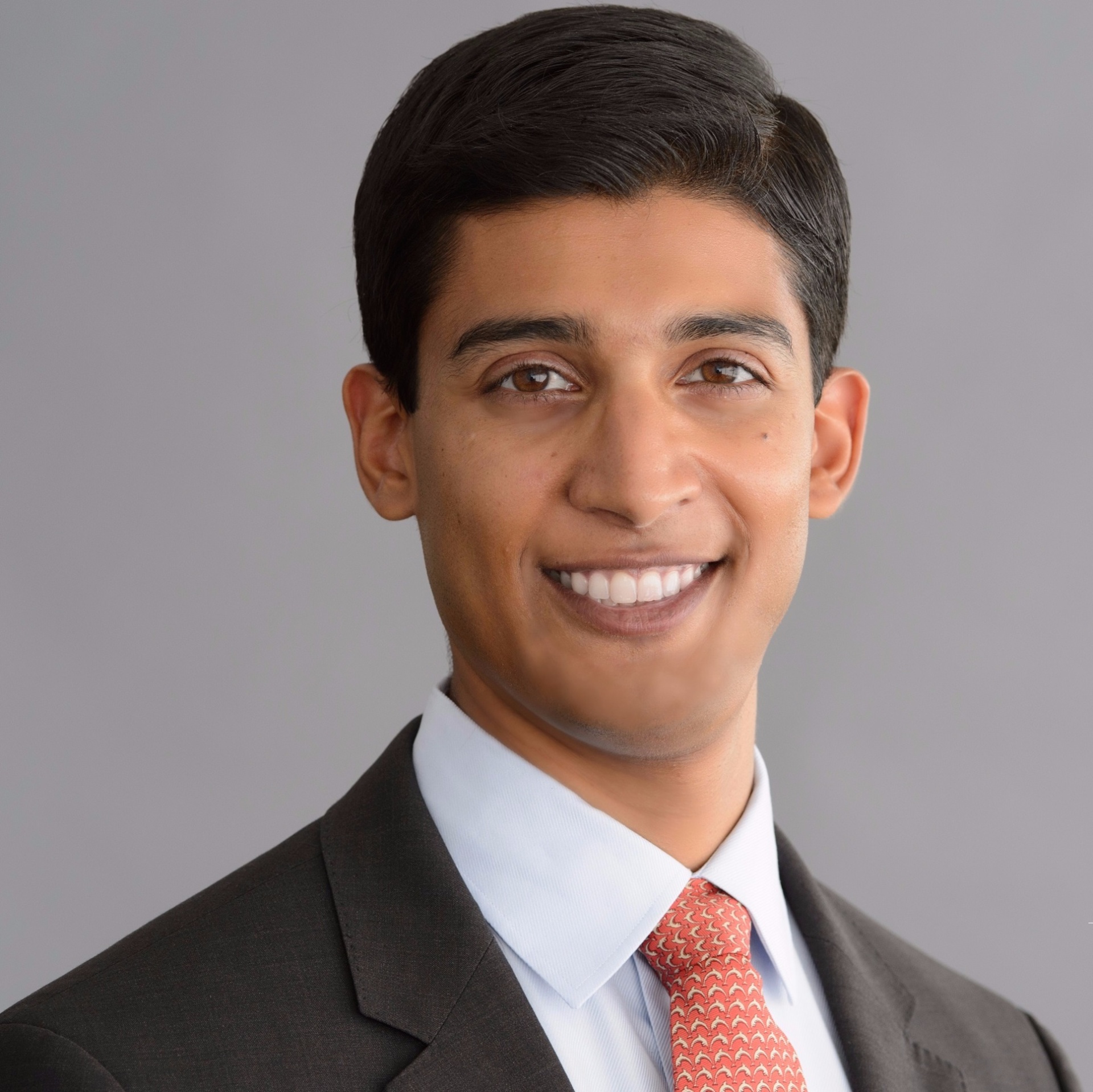 Dr. Varun Sivaram is a nonresident fellow at the Aspen Institute and a Visiting Senior Fellow at the Center for Global Energy Policy at Columbia University SIPA, where he also holds appointments as an adjunct senior research…

Dr. Varun Sivaram is a nonresident fellow at the Aspen Institute and a Visiting Senior Fellow at the Center for Global Energy Policy at Columbia University SIPA, where he also holds appointments as an adjunct senior research scholar at the School of International and Public Affairs and as a faculty affiliate of the Data Science Institute.

Dr. Sivaram is a physicist, bestselling author, and clean energy technology expert with experience spanning the corporate, public, and academic sectors. Most recently, as chief technology officer of ReNew Power, Sivaram led research and development for a multibillion-dollar company recognized as India’s largest producer of renewable energy as well as its most innovative energy company; his corporate experience also includes consulting for McKinsey & Co’s energy practice. Sivaram has also shaped government policies supportive of innovation as the director of the energy and climate program at the Council on Foreign Relations and as a senior energy advisor to the Los Angeles mayor and New York governor’s office. A widely published scientist and innovation scholar, he serves on the boards of Stanford University’s energy and environment institutes, and created the course “Clean Energy Innovation” as a Georgetown University professor to train the next generation of energy leaders.

He is the author of the bestselling book, “Taming the Sun: Innovations to Harness Solar Energy and Power the Planet” (MIT Press, 2018), which the Financial Times called “the best available overview of where the solar industry finds itself today, and a road map for how it can reach a brighter future.” He is also the editor of the book, “Digital Decarbonization: Promoting Digital Innovations to Advance Clean Energy Systems” (CFR Press, 2018). Bill Gates has praised his work as “one of the best arguments I’ve read for why the US should invest in a clean energy revolution.”

Dr. Sivaram’s work has appeared in the New York Times, the Washington Post, the Wall Street Journal, the Financial Times, Foreign Affairs, Energy Policy, the Journal of Applied Physics, the Journal of Physical Chemistry C, Nature, Nature Energy, Nature Climate Change, Joule, Scientific American, MIT Tech Review, and Issues in Science and Technology. He has also given talks around the world, including at TED, the Aspen Ideas Festival, SXSW, IHS CERAWeek, and the World Economic Forum. TIME Magazine named him to its inaugural TIME 100 Next list of the next 100 most influential people in the world, Forbes Magazine called him one of the 30 under 30 in Law and Policy, Grist selected him as one of the top 50 leaders in sustainability, and PV Magazine named him the “Hamilton of the Solar Industry.”

A Rhodes and Truman Scholar, he holds a Ph.D. in condensed matter physics from Oxford University and undergraduate degrees in engineering physics and international relations from Stanford University.