The United States is facing a crisis of trust. Polarization and partisanship are at an all-time high and trust in institutions is at an all-time low. Trust has been declining for decades, particularly with the media. Knight-Gallup surveyed over 19,000 US adults and the majority said the press has an important role to play in American democracy but they don’t see that role being filled.

Listen and subscribe to the podcast from your mobile device:
from Apple Podcasts | from Spotify | from Stitcher | from RadioPublic

The Aspen Institute Communications and Society program partnered with the John S. and James L. Knight Foundation to tackle the problem of a diminishing democracy. They formed a 27-member commission comprised of people from the left, right, and middle, representing academia, media, tech companies, and business. Commission members spoke with community leaders across the country. Tony Marx, co-chair of the commission and president of the New York Public Library, says the group’s deliberations modeled the kind of hard discussions democracy needs. Their goal: identify the barriers to a thriving democracy and suggest how media, tech companies, and citizens can take action.

In this episode, listen to the commissioners discuss the recommendations they put forward in a report, including radical transparency, increased diversity in newsrooms, and new funding ideas for local news organizations.

For more information about the topics discussed in this episode, visit the links below. 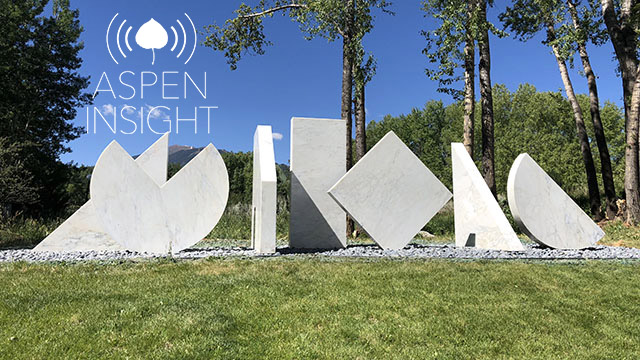 Arts
The Bauhaus Roots of Aspen