As we get ready for the next Aspen Ideas Festival, which takes place June 25 through July 4, in Aspen, Colorado, this past week’s episode features highlights from last year’s events, including talks on reimagining the American dream for a global networked economy, why “philanthrocapitialism” can change the world, and how investing in women will greatly benefit the economy.

Though women account for half of the world’s population, they are still underrepresented in political and corporate leadership, and in policy issues. Sallie Krawcheck and Beth A. Brooke-Marciniak discussed how the world can better invest in women and tap their potential. 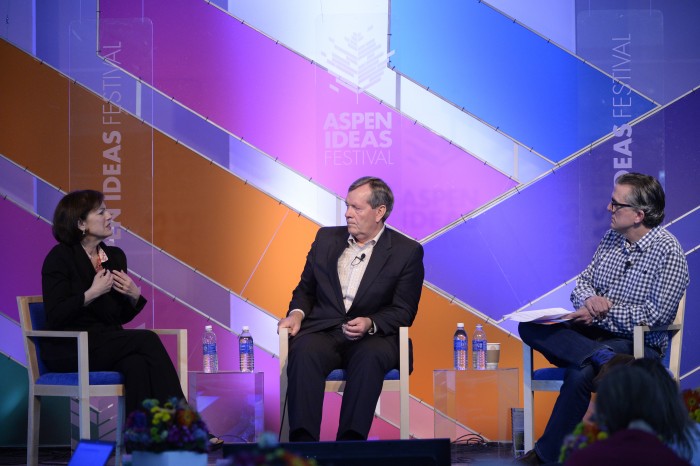 The American Dream promises that hard work, talent, and creativity lead to success. This promise helped create one of the US’s greatest source of economic strength and national pride: the middle class. But globalization and technology have eliminated jobs and weakened traditional success, thus causing a decline in the middle class and belief in the American Dream.

Zoë Baird and Michael O. Leavitt discussed how reimagining the American Dream and utilizing globalization and technology can open up a world of possibilities.

“Philanthrocapitalism” Can Change the World 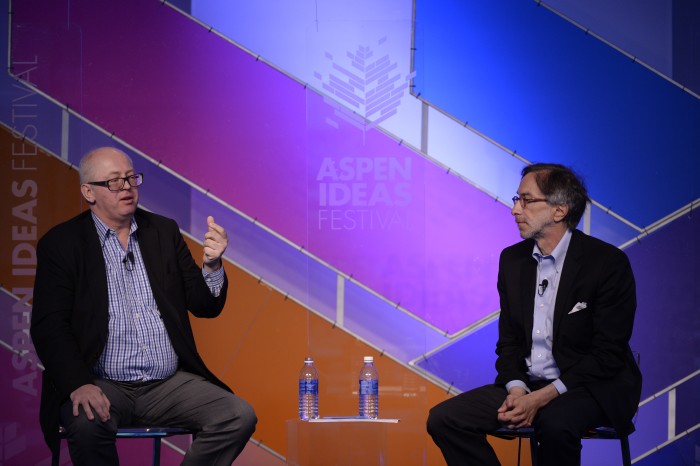 Today’s leading philanthropists are revolutionizing the field, using new methods to have a vastly greater impact on the world. Michael Bishop discussed “philanthrocapitalism” and how it can change the world.

Future of Our Economy 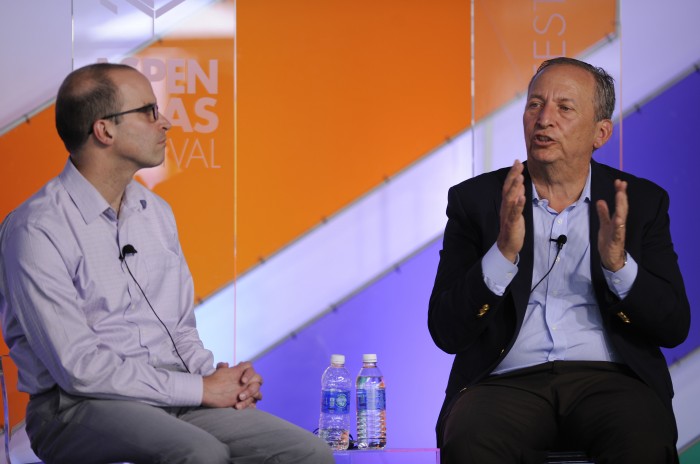 After the past 10 years of economic ups and downs, many are concerned with the American economy. Lawrence H. Summers discussed what the future of the economy holds.

You can also watch our YouTube playlist for all of this episode’s conversations.