In 2019, business investment is faltering as companies struggle with the uncertainty of a global trade war. While stock markets have repeatedly ebbed and flowed on news of a potential trade agreement between the US and China, the deeper issue is the backlash to globalization fueling the trade wars. As we explore in Episode 1 of the Business 20/20 Podcast, that backlash has been gathering since the heyday of globalization in the 1990s.

In the spirit of “Foresight Through Hindsight,” here’s what to read on the issue defining the future of business—and how that issue in turn is the result of trends decades in the making.

Globalisation has Faltered (The Economist) What’s at stake for business in the current backlash to globalization? This article outlines the fracturing of global trade rules that have been critical to profits in the most recent decades. The WTO’s future relevance is an open question.

What Can Businesses Do if Globalization Unravels? (Professor Stéphane J. G. Girod) If what we’re seeing isn’t a faltering of globalization, but the start of a deep unraveling—what can businesses do to respond? This business school professor proposes changes from corporate action to employee action.

2019 Edelman Trust Barometer As 2019 comes to a close, business leaders should recognize the unique opportunity to lead suggested by this year’s findings: people trust “my employer” more than any other institution.

The Questions Companies Should Ask Themselves to Prepare for a New Era of Business (James Manyika, Lareina Yee) How to lead? In an age of anti-globalization populism, social impact is a matter of “strategy and not just corporate social responsibility.”

Thriving Locally in the Global Economy (Rosabeth Moss Kanter) Moss Kanter’s insights about the relationship between business and local communities are more timely now than ever.

Entrepreneurship and Multinationals Drive Globalization (Sean Silverthorne, interview with Geoffrey Jones) The capacity of business to shape globalization in ways both positive and negative is nothing new—it’s central to the history of globalization.

From GATT to WTO: The Evolution of an Obscure Agency to One Perceived as Obstructing Democracy (Susan Ariel Aaronson) Why did the WTO emerge in the 1990s at all? This article by Professor Susan Ariel Aaronson concisely answers this core question.

Real Battle for Seattle (John Vidal, The Guardian) Written just days after the Battle of Seattle, this article is almost chilling in its prescience—both in terms of how the event would be (mis)remembered, and where US global leadership on trade would go from then on. (For more on the latter, check out The Doha Round: An Obituary, written ten years later.)

Where Was the Color in Seattle? (Elizabeth Betita Martinez, Colorlines) An important record of the experience of activists of color in the protest. A young Jia-Ching Chen is quoted.

And if you’re interested in going deeper on first-hand accounts from protesters, check out The WTO History Project at the University of Washington and the hashtag #MySeattleWTOStory on Twitter, where participants are sharing their stories for the 20th anniversary of the protest!

In 2019, a global trade war fueled by populist nationalism has raised fears of recession and is forcing businesses to re-think decades-long supply chains. If businesses want to understand this backlash to globalization, they first need to understand it’s been decades in the making. Academics and protesters warned of it in the nineties, culminating in the Battle for Seattle on November 30, 1999. So if the warning of a backlash to globalization was loud and clear twenty years ago, why wasn’t it heeded? And what happens next? 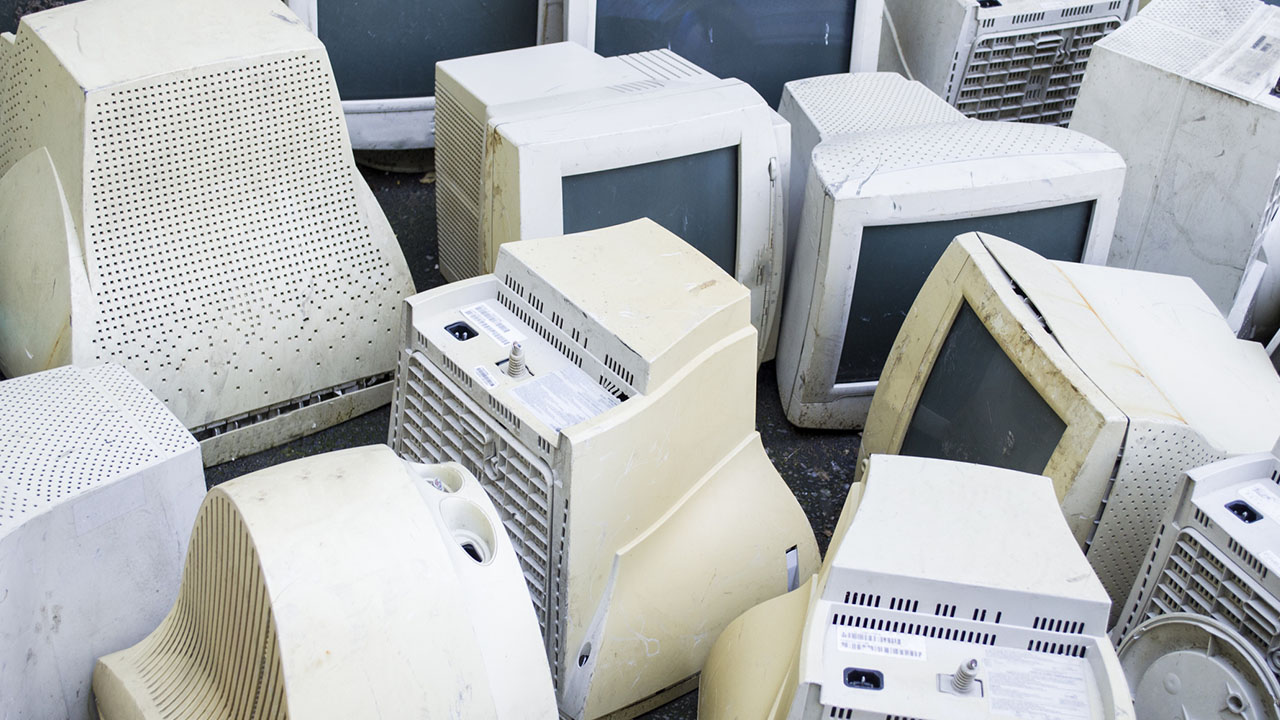 Technology
Lessons for the Techlash from the Tech Crash