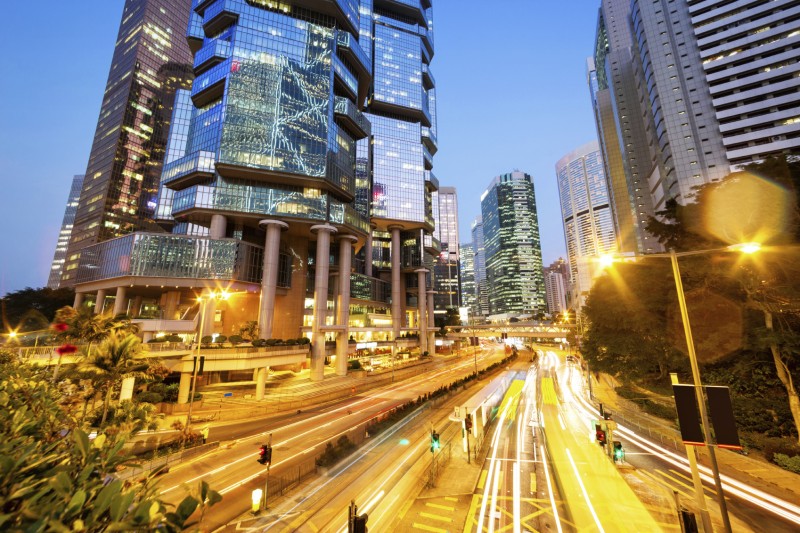 I grew up in Austin, Texas, so I’m familiar with the slogan “Keep Austin Weird.” It wasn’t until discussing the affordable housing challenges with Austin Mayor Steve Adler at CityLab 2015 that I realized that the slogan embodies the paradox facing not just Austin, but so many fast-growing, attractive cities.

The innovation-driven economy demands density and diversity, and leads to concentrations of productivity in a handful of increasingly costly places. As The Atlantic Senior Editor Richard Florida observes, recent research on the drag on GDP that comes from high housing costs in our most innovative cities “reminds us of the enormous costs of trying to run the powerful, highly clustered new economy on the platform of our outmoded suburban, industrial model.” Here’s the paradox: We might inadvertently destroy the qualities that make cities so compelling and inventive if we don’t mitigate the increasing costs of housing and resulting homogenization of cities.

These challenges are not just limited to cities like Austin. Across the country, we are just at the beginning of demographic changes that create a shift in housing demand, towards denser housing and less expensive housing. This shift in demand doesn’t just play out in central cities, it also plays out in suburbs, which are undergoing massive demographic changes, often still reeling from the Great Recession, and don’t have the kind of dense urban form that supports innovation or transit. So how do we change our built environment to reflect where the country is going, rather than where it used to be?

It won’t be enough to unleash the market and build more units. City leaders need to ensure that any new development includes a portion of homes available at below-market rates. During the affordable housing discussion, George “Mac” McCarthy of the Lincoln Institute of Land Policy, showed the audience a tool that can ground everyone in the same set of facts. The Inclusionary Calculator, created by the Cornerstone Partnership, allows people to run the numbers on proposed new housing developments in various markets and factor in affordable housing. According to McCarthy, the tool reliably shows that in almost every case, developers can realize a decent profit (around 10 percent) even as they set aside a small portion of units for people who can’t afford market rents.

Showing that inclusion and profit are both possible is a great start (and there are other significant advantages to these kinds of inclusionary policies, according to a new Lincoln Institute report). We need more of these kinds of tools, these urban innovations, to reset our expectations about what’s possible in preservation, design, planning, and finance.

I recently heard someone say, “We’ve seen more disruption in the last three years in transportation – Lyft, Uber, bikeshare – than we have in the last 30.” It’s time to move into that three-years-of-disruption phase for the built environment, but with an unwavering focus on how to keep cities open and accessible to all the people who make them liveable, creative, compelling, and sometimes even weird.

Hear more from the CityLab conversation.

Jennifer Bradley is founding director of the Center for Urban Innovation at the Aspen Institute.