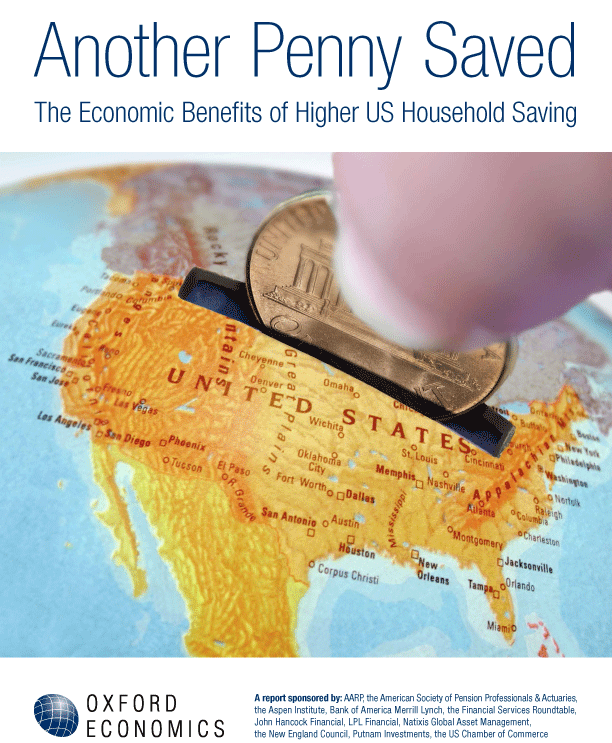 Moderated by Rick Klein, Political Director for ABC News, the discussion covered key questions on household savings and national policy, including: Are households and the US economy currently under-saving? If so, by how much? Are tax incentives an effective way to encourage households to save more, or do they just divert savings from other vehicles? Do some incentives work better than others, and does the target group matter?

Lisa’s message to the audience and throughout her work: (Through strong savings programs) We can turn the dial for those who struggle with a lower wage. More should be done, it’s urgent, and we should include everybody.