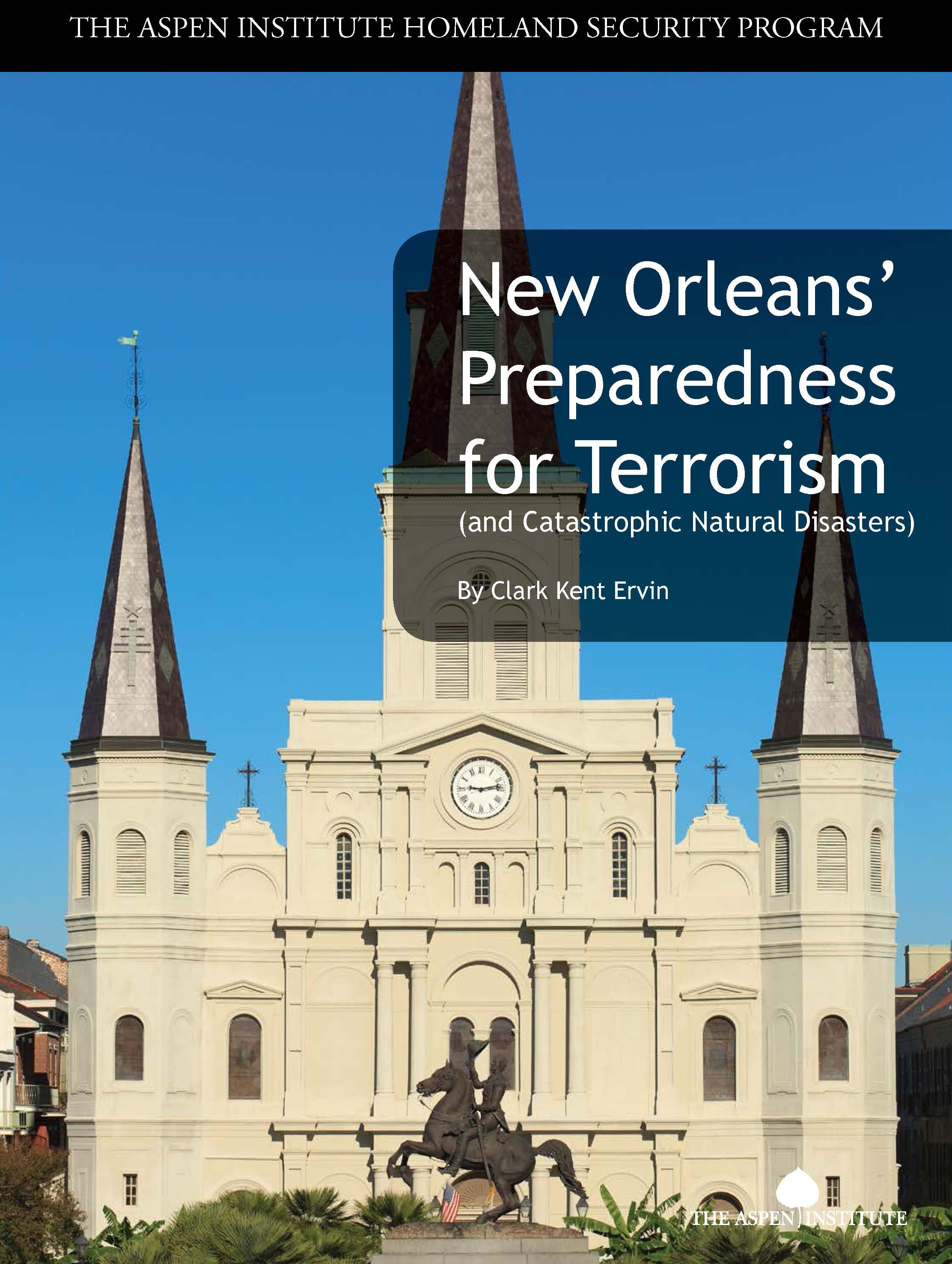 According to General Russel Honoré, Commander of Joint Task Force Katrina, being realistic, the goal in the field of disaster preparedness should not be eliminating disasters, but rather limiting their scale. Because of the large number of people living near large bodies of water, especially in the New Orleans metropolitan area, there will continue to be disasters, hence the focus on limiting simply their scope.