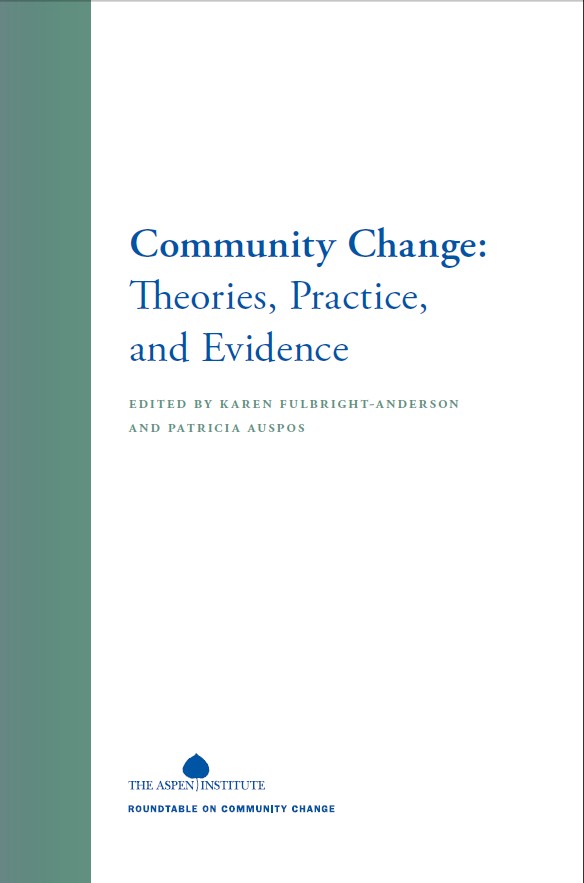 Literature on urban community dynamics is replete with examinations of the process of decline. This focus on decline is evident in early and contemporary examinations of community life. As Phillip Clay observed in 1979:

The last ten years have witnessed an unprecedented analysis of the problems of the cities. e maladies of urban areas have been trumpeted by politicians, the media, and professional and academic journals. is depreciation is associated with the widespread and continuing loss of middle-class households, the exodus of industry and consequent loss of jobs, the decline of many public institutions, and the growing loss of con dence in city neighborhoods as desirable places to live.

Theories of neighborhood change identify conditions that alter the status quo of urban neighborhoods. Particular attention has been given to the physical, institutional, and social factors that cause neighborhoods to become unstable or to decline.

These examinations of the causes of inner-city blight have been helpful in raising awareness about the severity of the problems faced by poor communities, but do little to inform efforts to promote positive community change. The ability of residents, community-based organizations, funders, and policymakers to strengthen communities could surely be facilitated by information about interventions and factors that promote positive change in communities and foster community resilience.

A growing body of literature has begun to document encouraging lessons about interventions and factors that contribute to positive changes in communities. While the evidence base is, for the most part, neither strong nor robust enough to provide definitive answers to some of the most vexing questions about community change, the literature points to promising areas that deserve sustained, careful attention. The purpose of this volume is to pull such insights together in one place.

The volume includes reviews of literature from the following programmatic areas, hereafter referred to as strands—community building, neighborhood safety, education, employment, economic development, housing, youth development, and social services. The authors draw on the experiences of a range of community-based efforts to bring about positive community change, including formal organizations, such as community development corporations and comprehensive community initiatives, and less formal associations of community residents.