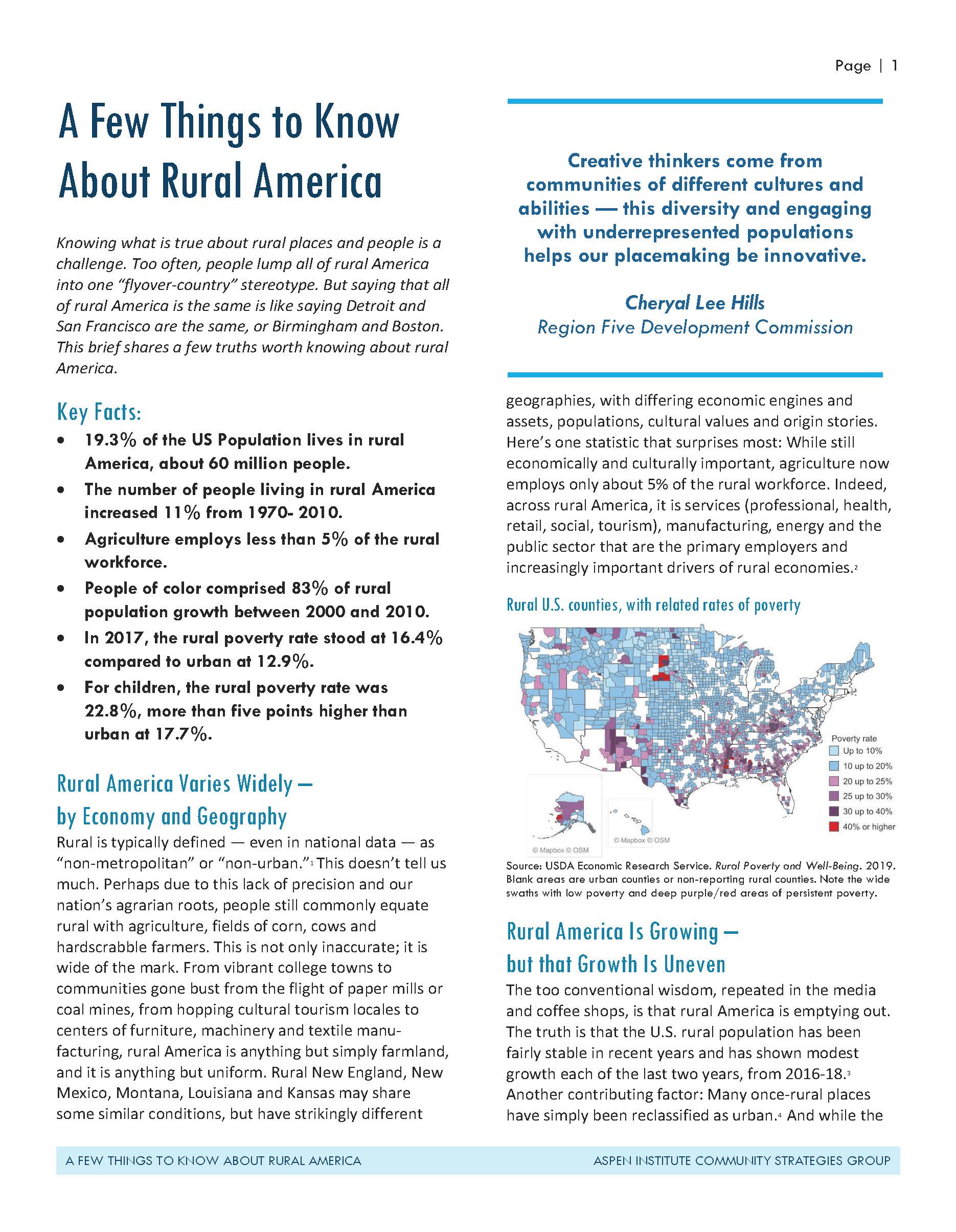 Of Interest
Building a Digitally Resilient Workforce:…
Next Post